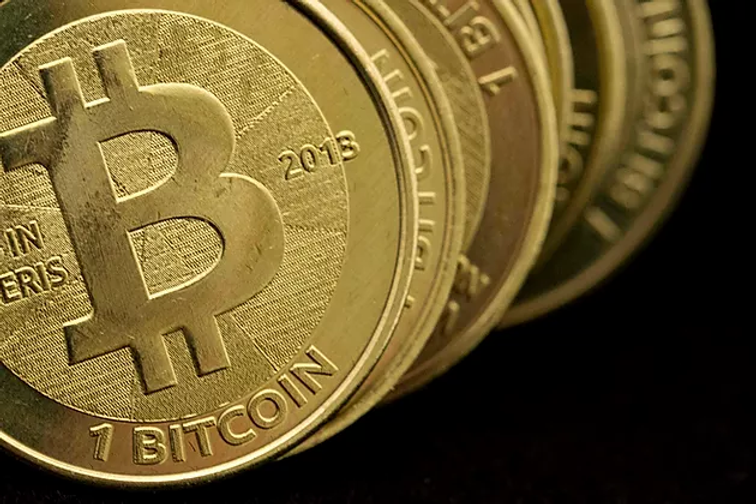 On 16 July 2017, the price of Bitcoin was just under $2000 USD; two weeks later, it had risen 40% to just over $2800 USD. The market cap of the currency is $45 billion, putting it on par with the economic output of Slovenia. In 2012, a single Bitcoin would buy a coffee, now it could buy a cut-price coupe. Nebulous and nefarious, Bitcoin had drawn both evangelical adherents, countless imitators launching ICOs (Initial Coin Offerings), and the befuddled scramble of regulators wondering how to treat it (the ATO, for example, allows tax deductions for costs of ‘mining’ Bitcoin). Dogecoin, a ‘joke’ cryptocurrency featuring the likeness of a Shiba Inu, now boasts a capitalization of over $300 milllion. The Winkelvoss Twins (the woebegone-maybe-cofounders of Facebook) have attempted to create Bitcoin derivative financial products, but have so far been knocked back.

Proponents point to the advantages of a decentralized currency removed from the strictures of a central bank, but it’s tenuous to say that Bitcoin is effective as a ‘currency’. A currency (historically as far reaching as a string of shells, or a carved boulder on the island of Yap) ideally satisfies three basic traits: a medium of exchange, a unit of account, and a store of value. Further desirable is a difficulty to counterfeit and widespread acceptance for trade. The staggering volatility of Bitcoin means that it is a poor store of value, instead more suited to speculative investing. No more an issue than a hyperinflated Zimbabwean dollar, briefly making trillionaires of its residents before collapsing under its own weight – or the overnight collapses of the pound, rouble, and swiss franc – but not an ideal trait of a currency. Bitcoin’s claim to anarchic independence also has an image problem: on 1 August 2017, the currency ‘split’ into Bitcoin and Bitcoin Cash, the result of a schism between the decentralized operators / miners driven by cost pressures and the time for transactions to be cleared, implemented by the adaptable nature of the chain. While not the decision of a sovereign entity, the change is a monetary policy by proxy for the network – a form of governance by GPU. What then is the implication of cryptocurrency in the international community? As a currency itself, it is highly unlikely to supplant the major fiat currencies like the US dollar. But it’s worth looking at Cyprus, which in 2013 attempted to institute a steep levy on domestic bank deposits in response to a sovereign debt crisis. Within days, the price of Bitcoin had soared nearly 60% (at the contemporarily paltry price of $75) as Cypriots sought to shield their investments. We can imagine similar stories playing out in small countries around the world – places where poor governance or domestic monetary strife could make the schwoopily uncertainty of a cryptocoin relatively attractive. Or, they could invest in Dogecoin for the fun of it. Caveat Emptor.