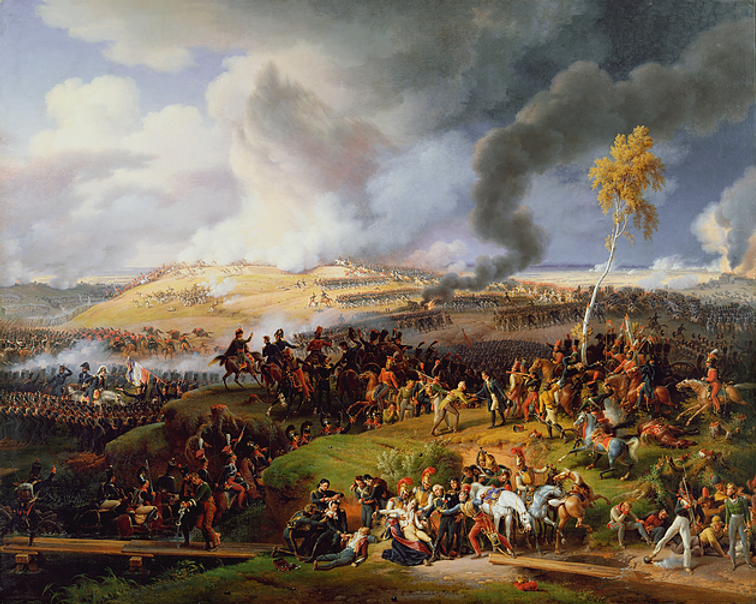 War used to be thought of as a state of armed conflict between two or more countries. Increasingly however, we see war as occurring between opposing non-state groups within a country. Wars can take the shape of civil wars such as the Spanish Civil War of 1936-1939, or interstate war such as the Iraqi-Iranian War of 1980-1988. Most destructively, war can even drawn entire regions of the world into conflict, such as the First World War (1914-1918) and the Second World War (1939-1945).

Whatever the causes, be they political, philosophical, ideological, racial, ethnic, religious or something else entirely, war is a disaster for the people that suffer it. As long as people believe that “war is a mere continuation of policy by other means” it will never be considered unthinkable in international relations. It is currently seen as a policy tool as commonplace as diplomacy or soft power exertion. Unfortunately, this centralises war in the minds of our politicians and decision makers, which has lead to an unending series of wars between members of the same international community.

War today has become increasingly dangerous due to the development of nuclear, chemical and biological weapons. There has been much debate about the causes of war, but it remains very hard to say that there is a single cause of war; every war has different pre-conditions. There is no specific reason why war is such an endemic part of international life; it could be one of many reasons, internal or external reasons.

For internal causes, there are several different reasons, the most significant being the system of government, the leaders of the states and human nature. According to democratic peace theory, war is unlikely between democratic states because the decision-making process in democratic systems requires intensive negotiations between the government and the parliament, in particular the decision to go to war.

They also have similar values, and can resolve issues by political or diplomatic means because there is interdependence between them. Therefore, the decision-making process is not an individual one, it becomes a collective process, and as a result the democratic system tends to be more peaceful.

America, England, and France were the largest and most powerful democracies of the last hundred years. It is quite true that they have not gone to war with one another, although though they have had numerous other conflicts. For though there are many factors involved in a decision to go to war, such as domestic and foreign policies of the leadership, and cultural ideologies within sub segments of these societies, the system of government has been the most significant reason for peace between democratic states.

In contrast, under dictatorships war is likely to happen among states because the decision-making process requires little collective consultation. For example, Saddam Hussein’s personal leadership regime was the prime reason for the invasion of Kuwait and the subsequent war.

To maintain peace between nations, leaders negotiate to settle conflict, if their interests do not affect vital matters they may succeed in finding some acceptable solutions. However if vital matters are in danger, some leaders will defend their interests in any way they can, including going to war. For example, if Hitler was not the president of Germany, the Second World War may not have happened at all.

Another important reason for the causes of war is human nature. According to these beliefs, human beings are aggressive and prefer violence to peace. Man has innate characteristics that result in hatred and destruction. Therefore, genetic instincts in human behaviour is a cause of war, and there is usually a connection between violence and human behaviour. This behaviour could be innate or learned. Violent acts of war are the actions of individual human beings directed against other human beings.

Subsequently, war has been and continues to be a ubiquitous feature of the human condition; the First and the Second World Wars are the greatest man-made catastrophes of all time, in which around 60 million people total were killed.

However, aggressiveness is not a sufficient prerequisite of war, as morality, religion, self-interest or fear can lead individuals, states or nations to avert their aggressiveness.

The fact is that human aggressiveness is not necessarily a cause of war. Many nations in many wars have fought in self defence, or intervened in the interests of protecting civilians. Therefore, the most that can be reasonably claimed is that a human tendency towards aggression can be a contributing cause of war.