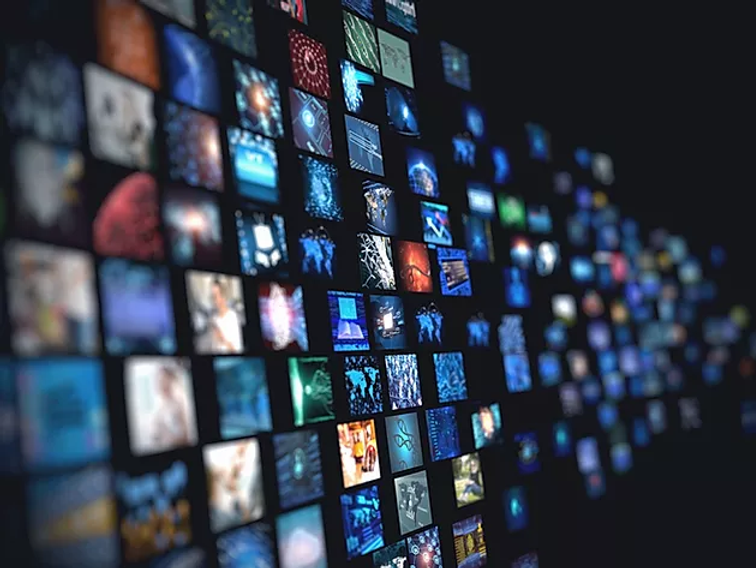 With the price of a single Bitcoin surpassing $4,300 US this week, a reflection on the UNYP Cyber Security and Cryptocurrency event seems timely. Dr. Sally Ernst from the Australian Cyber Security Network, and Dr. Washington Sanchez of OB1 and OpenBazaar joined a great crowd of guests to discuss their work and it’s implications for the United Nations Sustainable Development Goals (SDG’s). Set against the backdrop of continuing allegations of foreign states tampering with the United States’ 2016 presidential elections, this event was sure to provoke interesting debate, and it did just that. First, Dr Washington Sanchez led the procession through a history of Cryptocurrency, from Bitcoins’ initial price offering of next to nothing to the current price, which on the night was a measly $2,400 US. Dr. Sanchez discussed his recent work with OpenBazaar, an online marketplace that operates on Bitcoin, and without the central oversight of a content regulator such as Ebay, Amazon, or Alibaba. He put forward that the removal of such control would truly liberate the global trading experience, and allow users to find exactly the product they sought, without the interference of state and private companies that filter viewable results. This is also the service that was provided by the infamous Silk Road marketplace, until the Federal Bureau of Investigation closed it down in 2013, arresting its operator in the process. Subsequently however, it was reborn under the name Silk Road 2.0, and several other sites offering similar services exist, trading in both Cryptocurrency and legal tender. The important distinction between the two, is that OpenBazaar will operate on the ‘light’ web, that being the portion used by the majority of internet users, and not hidden in its’ dark counterpart. Of specific interest to the United Nations Young Professionals and the SDG’s was it’s potential to allow poorer farmers and manufacturers across the developing world access to global markets to sell their goods, without the often-stringent restrictions being imposed by the World Bank and International Monetary Fund. Dr. Sanchez highlighted the potential of selling wares in a currency that appreciates in value, and as recent spikes in the price of Bitcoin have shown, that potential is real. Although as with all speculative enterprises, incredible highs can be followed by crushing lows, rendering the proceeds from the sale of goods worthless. It should also be noted that many of these micro vendors already face many hurdles to market access, such as lack of secure Internet facilities and a lack of access to goods distribution networks. Neither of these things will be remedied by the addition of a Cryptocurrency marketplace. Next, Dr. Sally Ernst discussed the current cyber security climate in Australia and abroad. As the co-founder of the UK and Australian Cyber Security Networks, and the author of a cyber security publication for company executives, ‘Gotcha!’, Sally brought a wealth of experience and insight into current trends in cyber security. Her recommendations ranged from as simple to updating your software, to calling on governments to completely overhaul their cyber security priorities. Dr. Ernst spoke about her recent efforts to build a network between multiple stakeholders that can detect and herald the presence of threats, leading to faster action and greater collective security against cyber threats. This will become increasingly important as society moves toward complete integration of our social and private lives with online services that are subject to cyber attacks. Personal data will increasingly attract a premium in the years to come, which makes awareness of cyber threats critical to Australian state security. Perhaps the most interesting point raised, how much personal liberty are we willing to forsake in the name of increased security against cyber attacks? Are we willing to forfeit personal information to companies tasked with detecting fraudulent cyber activity, much in the same way credit card companies use our spending data to detect fraudulent use of our money. The answer will determine the level of which we can truly defend ourselves against cyber attacks. All of us at UNYP Brisbane were thrilled with the level of interesting debate this topic elicited. We look forward to provoking further debate at our next event and hope to see everyone there.