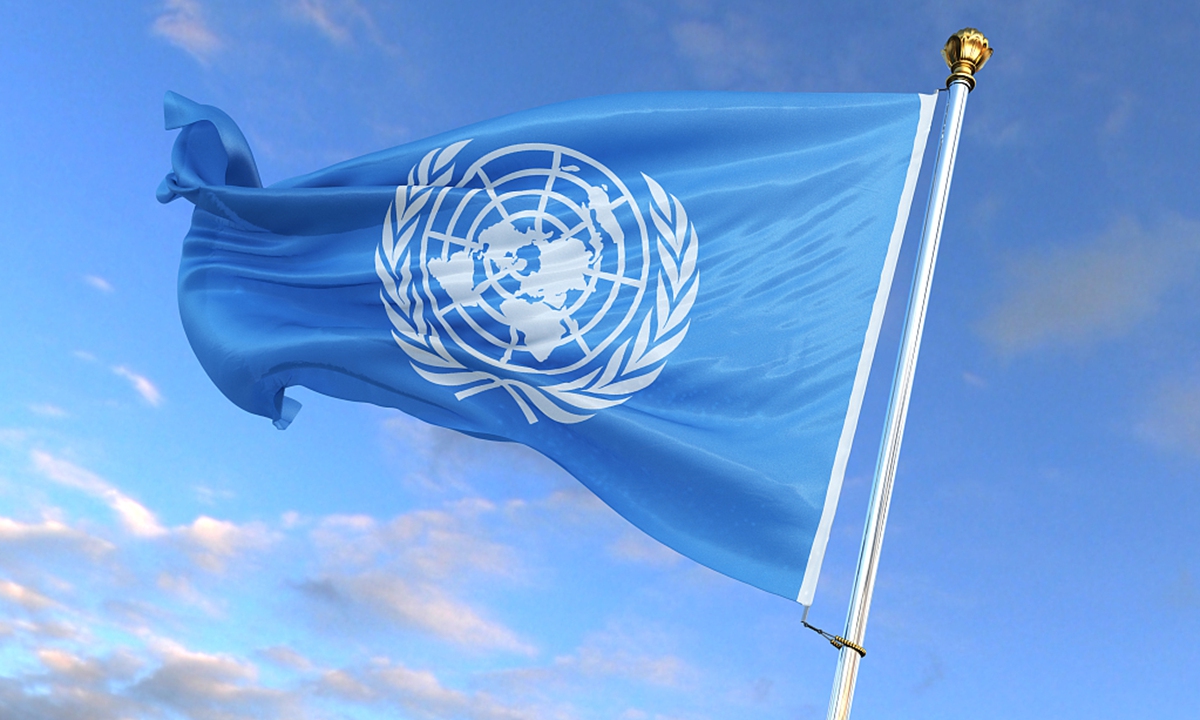 The Doug Everingham Oration is an annual keynote address given in honour of Dr Doug Everingham. Dr Everingham was the Minister for Health in the Whitlam Government following a life long interest in public health policy. He is widely regarded as the “Father of Medicare,” Australia’s universal health care scheme. After retirement from Parliament in 1984, we later served as President of the UNAA Qld and maintained his interest in international affairs for the rest of his life. This year’s oration will be presented by Ramesh Thaker, former Assistant Secretary General of the UN, on the history of the UN Treaty on the Prohibition of Nuclear Weapons an implications of the war in Ukraine.

There are no upcoming events at this time.

View our past events
﻿