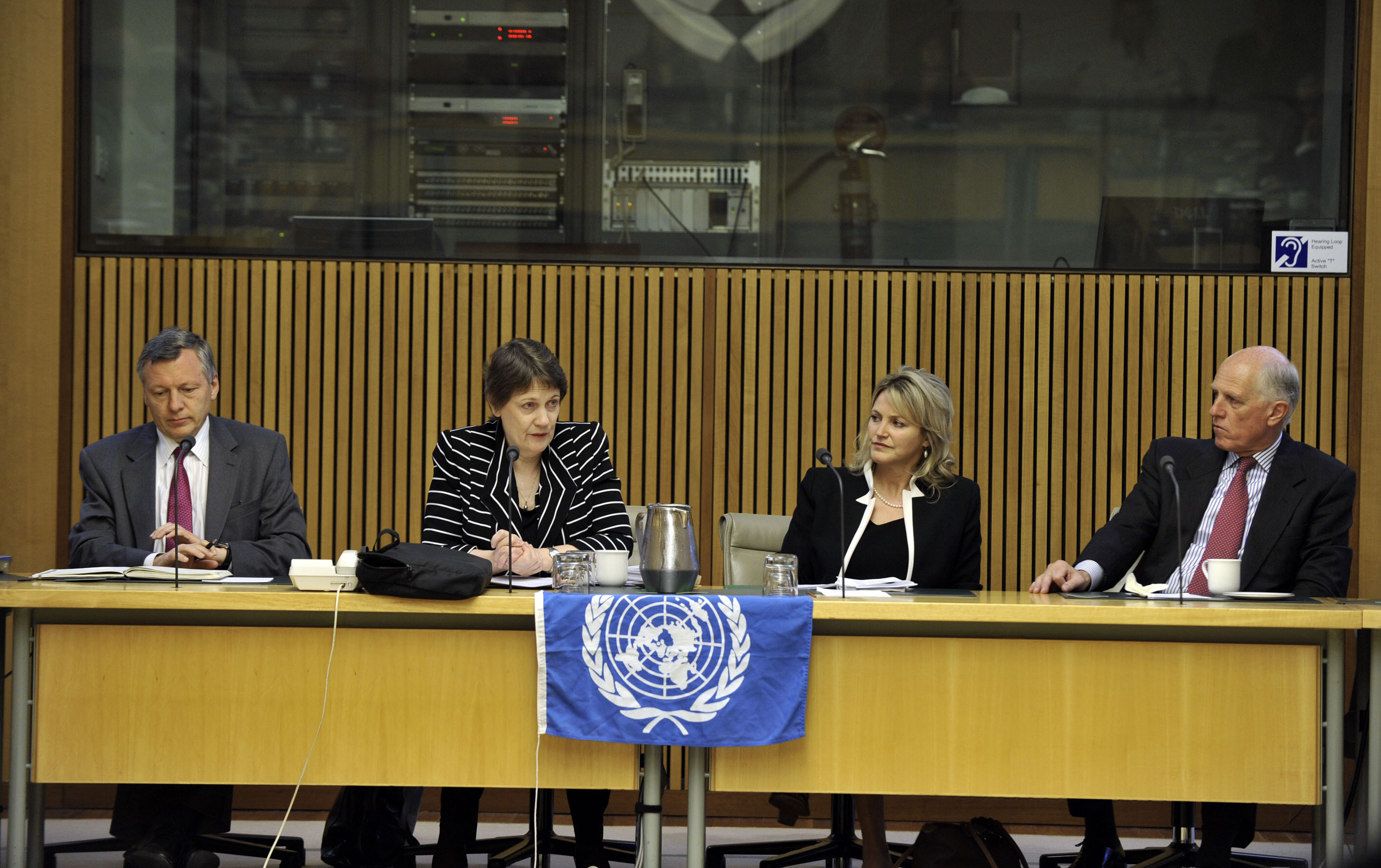 The Parliamentary Friends of United Nations and United Nations Agencies is a selection of Federal Australian Parliamentarians who have a particular interest in the work, goals, and values of the United Nations, and its relationship with Australia. The goal of this group is to raise awareness of the important role the United Nations and United Nations Agencies play across the globe. This non-partisan network is co-chaired by Ms. Sharon Claydon MP (ALP) and Mr Andrew Laming MP (LNP). This group was originally established in the mid-2000’s by former UNAA National President Russell Trood whilst he was a sitting Australian Senator in conjunction with Professor John Langmore then UNAA National President. Previous convenors have included Sharman Stone, Melissa Parke, and Dr. Chris Buck.

This group regularly holds briefings and events at Australia’s Parliament House which UNAA members are sometimes invited to attend. Some of the more recent events hosted by the UN Parliamentary Group have included: