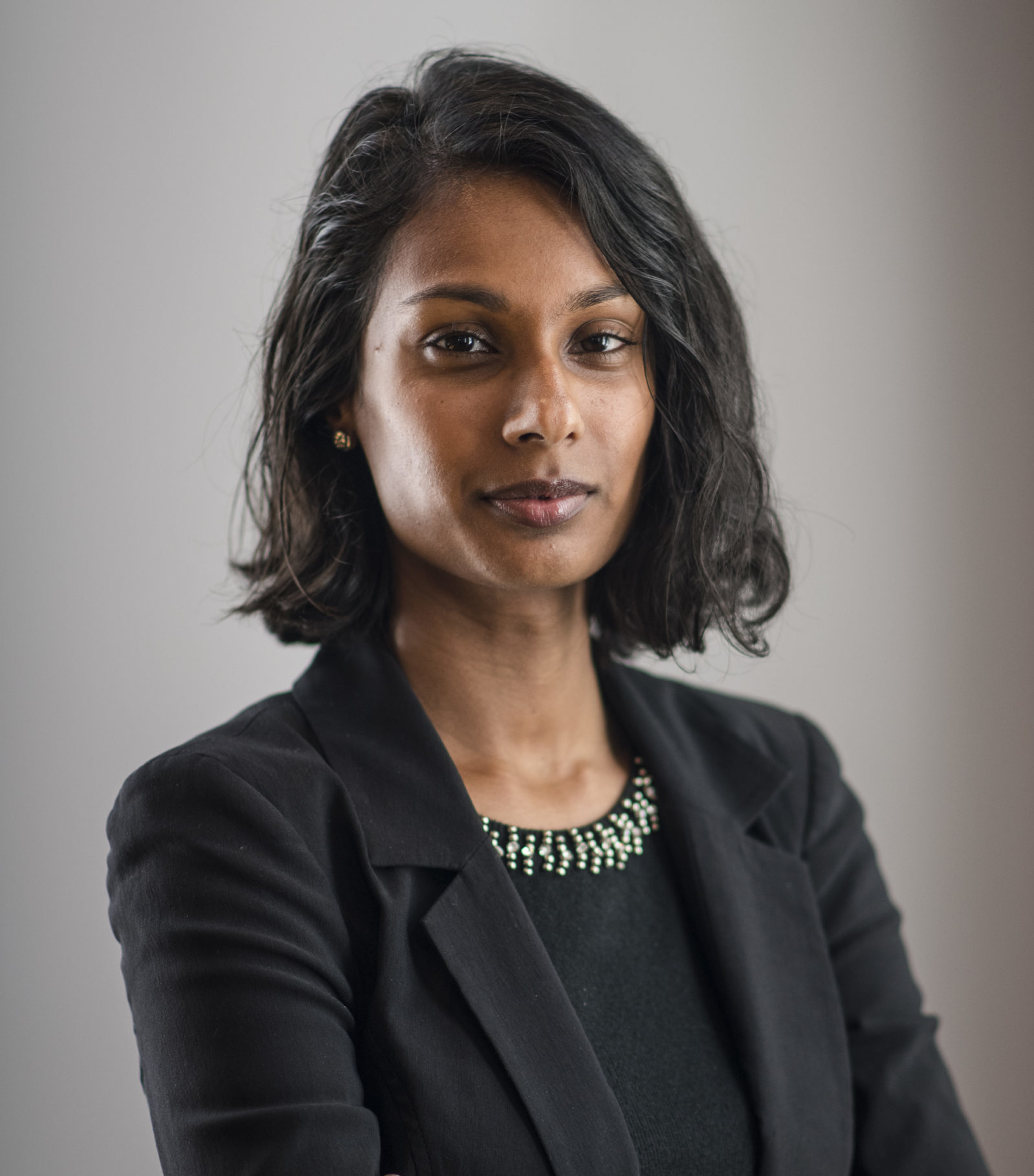 Laura John is a human rights lawyer at Refugee Legal in Melbourne and has previously worked as a consultant for the UN High Commissioner for Refugees in Geneva and with advocacy organisation Human Rights First in New York. Laura was a rapporteur for the 2nd UNESCO Conference on Global Citizenship Education in France and a panellist at the World Education Forum in South Korea. In 2014, Laura was selected as the 2014 Australian Youth Representative to the United Nations, culminating with a speech at the UN General Assembly on the importance of good mental health, resilience and well-being. In 2015, Laura was the APS Graduate of the year and led the UNAA Young Professionals Network as its National President from 2017 to 2020. We recently had a chat with Laura about her experience in the UN, role with the UNAA, work with Refugee Legal and thoughts on the role of the UN in the future. A lot to cover from a brilliant leader and member of the UNAA UN Alumni Network.

What sparked your interest in the United Nations?

My first real exposure to the United Nations (UN) was during a secondary school class on international relations. After an introductory lesson on the work of the UN, a classmate said to me, perhaps flippantly, “you could work there, Laura” – and the idea stuck! Since then, I’ve had the opportunity to represent young Australians as the 2014 Youth Representative to the UN, presented at UN conferences and worked as a consultant for the UN High Commissioner for Refugees (UNHCR) – so I might owe that classmate a drink for first sparking the idea!

As the daughter of Sri Lankan migrants, I am grateful for the safe and welcoming home that my family has been able to build in Australia. But many vulnerable individuals around the world who are fleeing from persecution do not have this opportunity, despite international law enshrining the right to seek asylum. This erosion of the fundamental rights of refugees is a disturbing trend, including here in Australia. My consciousness about these issues was first enlivened during the 2001 MV Tampa incident when the Australian Government refused to permit 433 asylum seekers to disembark on Australian territory, setting in motion years of punitive policies aimed at deterring vulnerable people from seeking asylum in Australia. As a refugee advocate and lawyer, I am proud to work alongside my colleagues in the human rights field to restore the right to seek asylum and support those seeking refuge to find a safe home.

As President of the UNAA Young Professionals Network and a UN Alumni, what advice would you give to young Australians looking to become involved in the work of UNHCR or the UN more generally?

Persevere! It might seem like every second person aspires to work for the UN at some point in their lives, but those who remain committed and work towards that goal have a real shot in the long-term. If you’re able to, consider volunteering here in Australia or overseas with not-for-profits, international organisations and UN agencies. I’ve found that some of the best opportunities have been generated through my volunteer experiences with UN Youth and the UN Association of Australia. If you’re a young professional, please reach out as we are always looking to expand the team!

What has helped you most in your career?

It’s the relationships that I have been able to build that have had the most significant impact on my career. Throughout my career, I’ve been mentored by, and worked alongside, remarkable individuals across politics, law, not-for-profits and diplomacy. These mentors have guided me at critical junctures in my career and, at times, chided me! In my experience, the strongest mentor relationships have been the ones that have developed organically through mutual respect and a willingness to both learn and teach. That’s not to say that formal mentoring programs are not worthwhile – they most definitely have great value; in fact the UNAA Young Professionals are currently expanding our mentoring nights to launch a national mentoring program (more details to come). I would also suggest looking for opportunities to connect with mentors in your everyday life.

How has the current uncertain environment across the world affected your work?

There is no doubt that we are all living in incredibly difficult times. But it is the most vulnerable in our communities that face the greatest risks, and that remains the case during the public health emergency caused by COVID-19. Many of my refugee clients are struggling to afford basic necessities and are ineligible for government assistance while they await the outcome of their protection applications. Some do not have access to Medicare and are fearful about obtaining medical treatment. This is the environment in which we are currently working in the refugee sector. We are continuing to advocate for the rights of refugees and asylum seekers, and becoming quickly familiar with tele-legal services!

The COVID-19 pandemic has demonstrated the critical need for international cooperation. International agencies including WHO, UNICEF and UNHCR have mobilised in response to the crisis and continue to deliver life-saving necessities to vulnerable communities. As the world rapidly responds to this unfolding public health emergency, the UN has an important role in ensuring that no country, and indeed no person, is left behind. This will require the renewed commitment of all countries, including Australia, to the achievement of the Sustainable Development Goals. Now, more than ever, Australia must look outwards as a good global citizen.