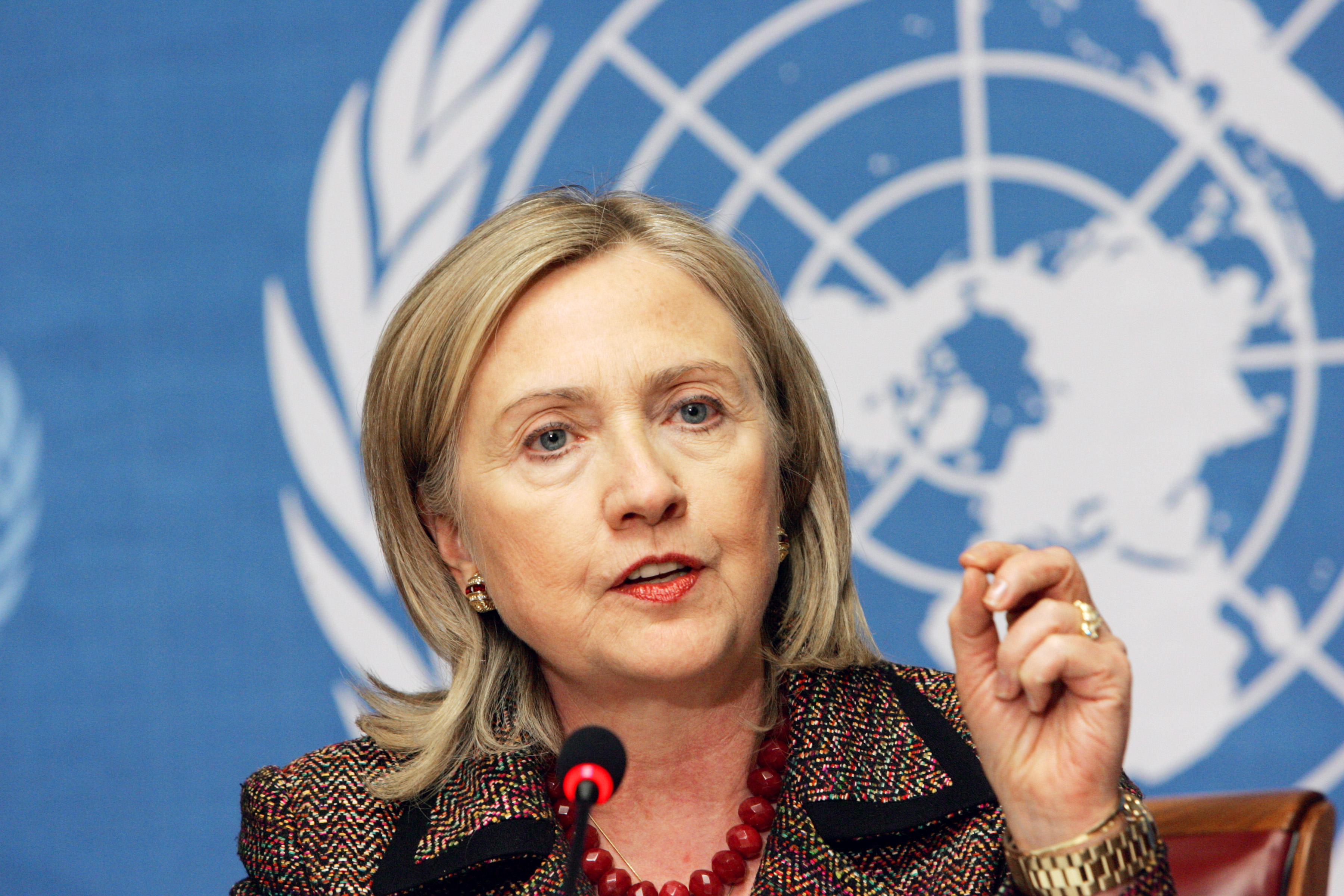 In 2014, the Global Gender Index from the World Economic Forum predicted that the world would reach gender parity by 2095. One year later, the prediction had worsened, with the gender gap anticipated to close as late as 2133. That is 117 years from now, potentially two generations.

The Global Gender Gap Report Card released by the World Economic Forum in 2015 shed some light on how the gender gap continues to evolve. Some aspects such as education show significant progress with more women than men seeking education in 97 countries. Unfortunately this is not translating to employment, where women still only occupy the majority of skilled work placements in 68 countries and majority of leadership positions in just four.

The world of politics has overall seen some of the strongest improvements in gender parity. Almost 20% of parliamentarians and ministers are now women (rising from 12% in the past decade), while half the nations of the world have had a female head of State.

The World Economic Forum found that gender parity is correlative to Global Competitiveness, Human Development and higher GDP per capita. The relationship between education and economic growth is no longer in question. Education slows childbirth, lowers incidences of infant mortality, thus contributing to a more skilled work-force and, in turn, increasing further investment in education for the following generation.

Statistical analysis has shown that female political leaders can enhance a nation’s prosperity. The research from the World Economic Forum has found that women prioritise investments in broader, more democratic areas for their communities than their male counterparts. They also reinforce gender equality policy, increasing the opportunities for women, adding more skill and value to a country’s labour force.

With this in mind, the world is watching the United States presidential election as a defining moment in global politics. No stranger to foreign affairs, Hilary Clinton boasts a strong resume of diplomacy from her time as Secretary of State. With a campaign focused on family and women’s concerns, including pay equality, education and child-care, she has been quoted citing these issues as economic in nature, with the potential to drive growth (PBS 2016). Having conducted independent research through the No Ceilings project, the Clinton Foundation collected data to support the case that investing in women is an economically viable plan for the United States and the world at large. She has also highlighted the potential growth of career opportunities for women in  global tech industries, where influence and prosperity transcends territorial borders.

For many, Hilary Clinton represents more than just the first female president, but a much deeper societal change with the potential to lay foundations for a future toward closing the gender gap the world over and enhancing economic progress. It would be wrong to place the expectation of instantaneous change on this one person, but the event would at least be symbolic of the global evolution toward gender parity that the world is starting to realise is an imperative.