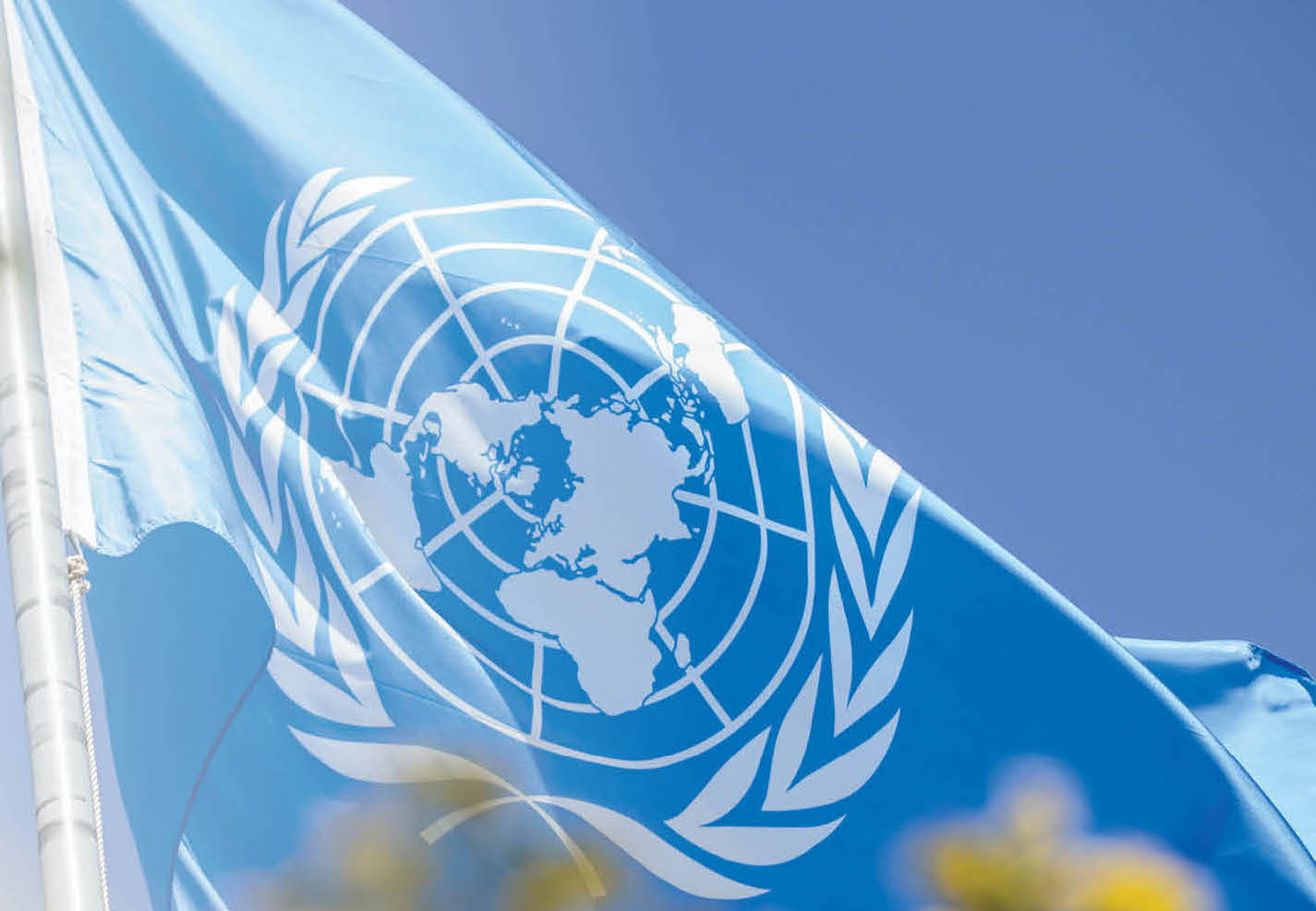 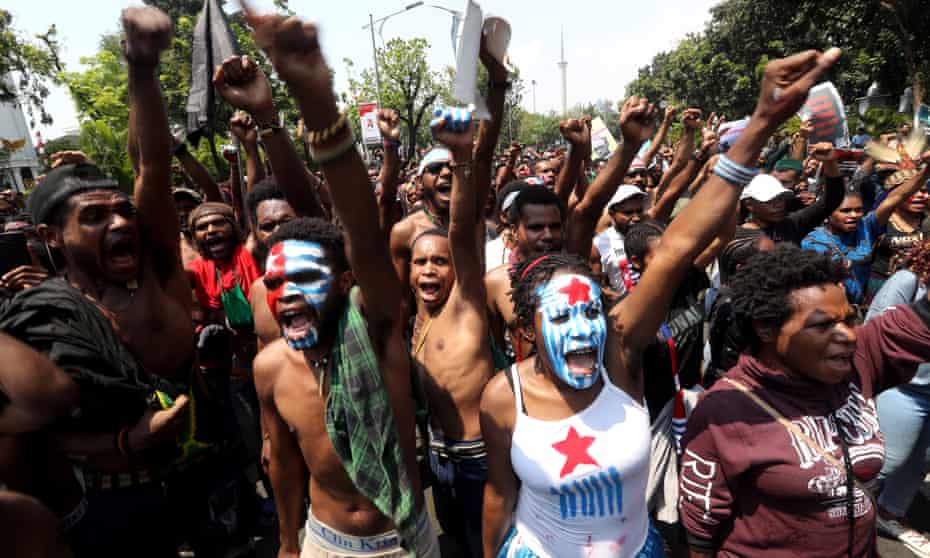 EVENT SUMMARY On the 16th of September, the UNAA Queensland Peace and Security Program hosted the online event, ‘West Papua: Finding a way forward’. As is often the case in […]

GENEVA (27 June 2018) – States around the world must act now to strengthen their efforts to prevent and combat trafficking in human beings, including by ensuring that victims and potential […]

THE SECRETARY-GENERAL — MESSAGE ON THE WORLD DAY AGAINST TRAFFICKING IN PERSONS 30 JULY 2018   Trafficking in persons is a vile crime that feeds on inequalities, instability […]

The United Nations is speaking out against the conviction of Sudanese teenager Noura Hussein Hammad Daoud, who has recently been sentenced to death for the stabbing of her husband. This […]